A determined activist and our global legal team worked tirelessly to evacuate over 200 female cyclists and their families, in this ongoing pro bono mission.

“If we find you, we kill you.” The Taliban sent that chilling text to Zakia Mohammadi’s sister as U.S. forces withdrew from Afghanistan in 2021. A leader of Afghanistan’s female cycling movement, Zakia had cofounded a women’s cycling team in 2014 that grew to be of Olympic standard. For these women, cycling was more than a means of transportation. It gave them independence and a sense of freedom that challenged cultural norms within Afghan society.

Living in Germany as a refugee, Zakia was safe from the Taliban’s reach. But her family was in immediate danger because of their support of Zakia and female cycling. In fact, Afghanistan’s entire female cycling community and their families were at risk.

“When Kabul fell, there was no evacuation system in place,” says activist Shannon Galpin, who supported Afghan women cyclists for a decade, including Zakia. “Female athletes were desperate to get to safety.”

Shannon, a longtime pro bono client, turned to Hogan Lovells for help evacuating Afghan cyclists and their families. We quickly mobilized a task force of hundreds of lawyers from our German, Italian, UK, and U.S. offices. This effort was about more than our legal capabilities – it drew upon the team’s logistical skills, expertise, and influence.

Rules and processes barely existed and were constantly changing. On-the-ground events could derail evacuation plans at any time. A playbook for working in this environment did not exist. Success required an ability to respond swiftly and effectively to the unexpected, and to find practical solutions, rather than just looking at the letter of the law.

“I have an incredible team of lawyers with Hogan Lovells who are helping in a myriad of ways and have been vital to the success of those who have gotten out in multiple evacuations,” says Shannon.

Zakia’s family is one that got out, arriving safely in Germany in December 2021. (Our documentary “Changing Lives through Pro Bono” tells their story.) Working with Shannon, we have helped around 200 individuals evacuate from Afghanistan as of August 2022. This important work continues as we help refugees temporarily living in intermediary countries with family reunification immigration applications. More of our case studies 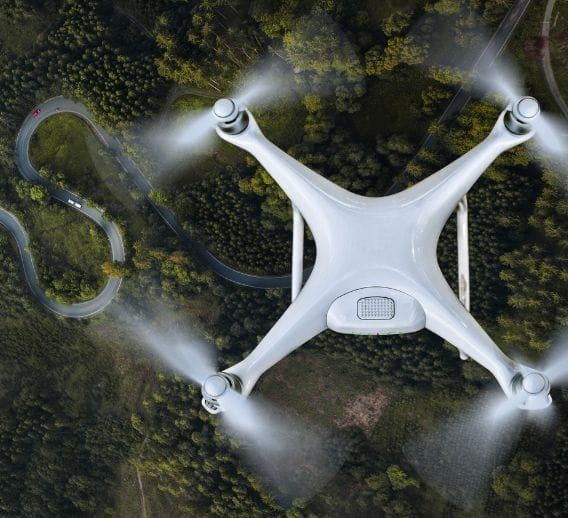